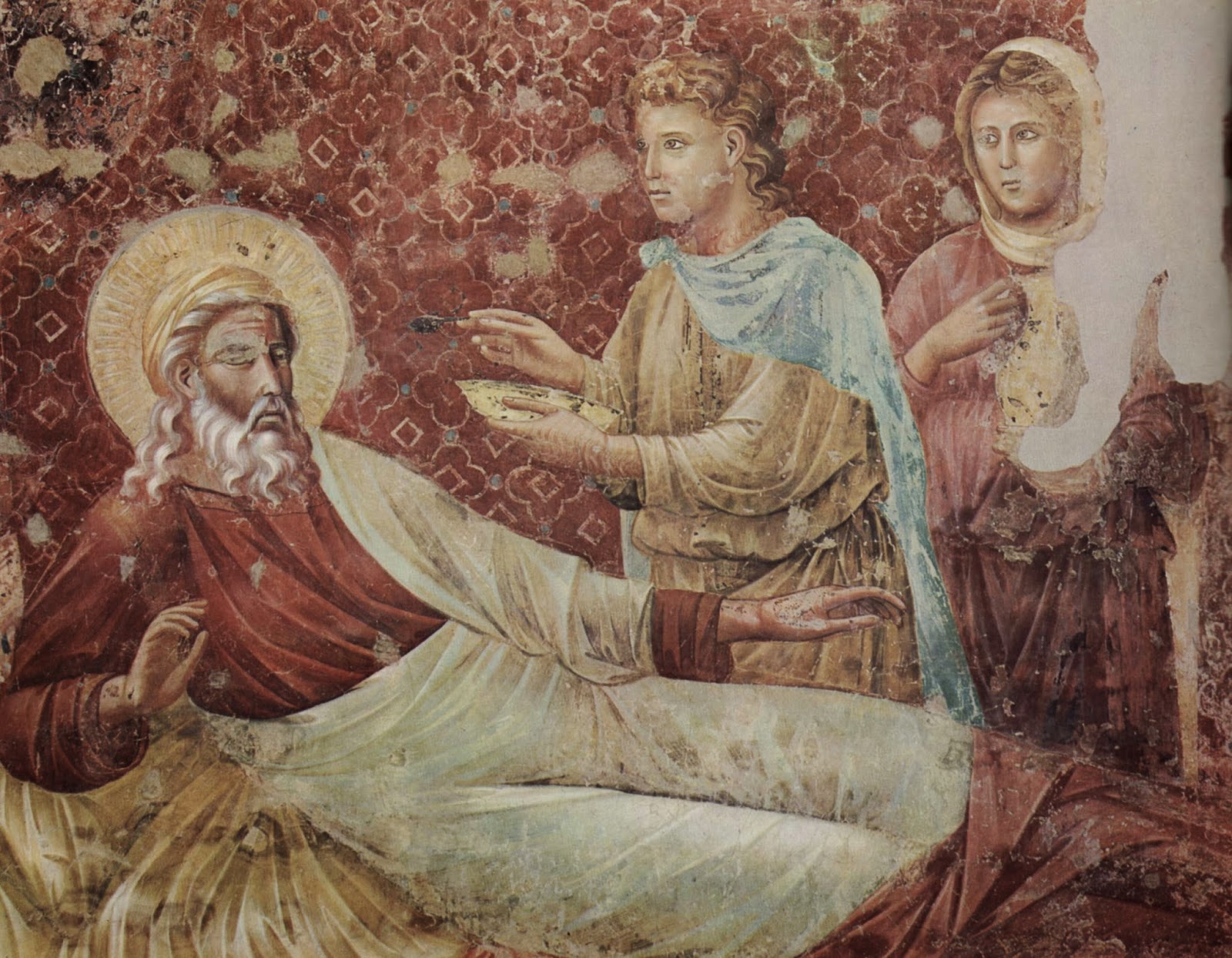 The question is how the Torah judges the act, and what attitude it adopts thereto; it is this that determines the moral level of the narrative. Let us seek the answer in the Biblical text. It should be stated, by way of preface, that it is a fundamental principle of Scripture, in narratives of this nature, not to express its judgment explicitly and subjectively, but to relate the story in an objective manner, leaving it to the reader to learn the 'moral' from the way the events unfold in accordance with the will of the Judge of the universe. Undoubtedly a lesson that is taught by implication is capable of exerting a greater influence than one explicitly stated. Now what happened to Jacob after he had tricked his father and obtained by deception the blessing intended for his brother Esau? Not only was he compelled to go into exile, which is itself a punishment for the sin he had committed, but God also exacted retribution from him measure for measure. Jacob had exploited the darkness that covered his father's blind eyes in order to come before him in his brother's stead, and lo! after he had slaved hard for seven years, and was waiting for Laban to give him the beloved of his heart, Laban took advantage of the darkness of night to cheat him by substituting one sister for another in his chamber. One sister in place of another: exactly as he had entered Isaac's tent in place of his brother. The punishment is clear, nor is the verdict pronounced by the Torah on Jacob in doubt. Even the wording of Laban's retort to Jacob's complaint in the morning, IT IS NOT DONE SO IN in [sic] our country to give the YOUNGER BEFORE THE FIRST-BORN (Gen. xxix 26), is calculated to recall to Jacob -- and also to the reader -- the bitter memory of what had happened to his father when the younger son was presented to him before the first-born, for so it was not done!

Cassuto also points out the retribution to Rebekah:

What now of Rebekah? She, too, was punished with poetic justice. She had said to her son Jacob, when she counseled him to usurp the blessing: NOW, THEREFORE, MY SON, OBEY MY VOICE as I command you (xxvii 8). Her retribution was that she was compelled to send this her dearly loved son away, to urge him to leave the country, and to tell him this in the very same words: NOW, THEREFORE, MY SON, OBEY MY VOICE (ibid. verse 43). The allusion is obvious. By the parallelism of phrasing the Torah brings the link between the two episodes into relief. The story is thus not only free from any moral taint, but on the contrary it inculcates a sublime moral lesson: Scripture teaches us that any one acting in this way is destined to receive his punishment, severe retribution corresponding to his crime, be the sinner who he may -- be it even Jacob, even Rebekah.1

Cassuto's perspective is interesting and gives cause for reflection. He doesn't say or imply that the blessing and birthright were revoked by any means, only that there were consequences for deceit, even if they were heroes of Israelite provenance. Regardless, it is interesting to identify the Hebraic word plays in Biblical narrative to better understand how the audience of the original language would have understood and potentially interpreted the text.