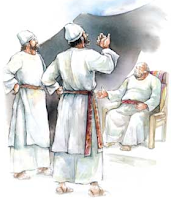 Review of Yearning for the Living God (Busche, ed. Lamb)

Yearning for the Living God: Reflections from the life of F. Enzio Busche is a collection of the memories and experiences of Elder Busche. This book is an inspiring book of faith. It almost serves the function of being a spiritual journal in highlighting the biographical events of his life that were spiritually significant. It was a pleasure to read about his life and learn of his experiences and perspectives that invoked appreciation for his example of faith, as well as inspiring and bolstering my own faith. It was very interesting to read about Elder Busche's experience as a member of the Hitler Youth in particular, and to better understand his perspective as a German in terms of the cultural perception of Christianity believed to have been tied to the Hitler regime prior to learning of the atrocities committed by the German Nazis. We often hear from modern day historians about the Nazi propaganda sold to Germans, and Elder Busche provided his own interesting insights as one who was brought up, like many, if not most Germans, believing in the Christian appeal of the Nazi rhetoric. He also discusses the shock and abhorrence felt by himself and other Germans when they learned of the atrocities committed by the Nazis during the war.
Read more »
Posted by Tim No comments: 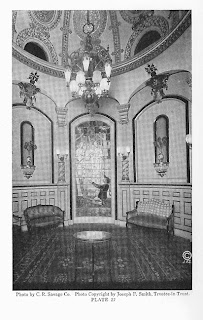 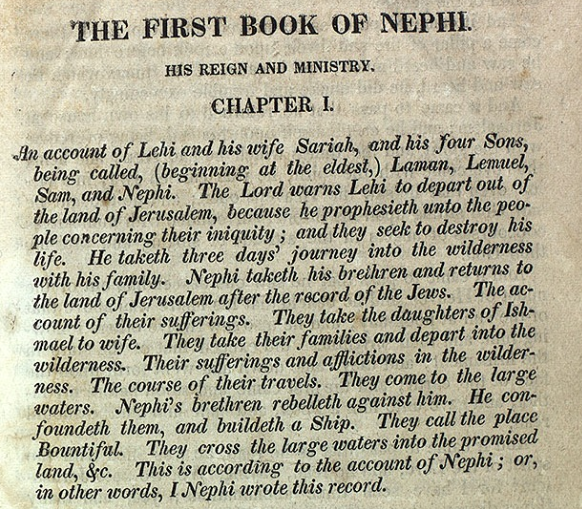 Review of An Other Testament (Spencer)